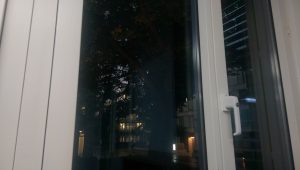 It was a most unusual and spectacular event, for which of course there was no natural explanation. Since more than a year we are bilocating every minute to Europe to build on this city of light so that it can manifest in its full splendour when the time is ripe for humanity to see it.

Please observe that everything we are doing for many years to promote ascension as the Planetary Ascension Team and as individual creations are important pieces in the overall cosmic mosaic and also stepping stones for further even more spectacular creations. Creation in All-That-Is is constantly expanding and full of surprises. This is what real life is all about. Needless to say that this kind of life has nothing to do with the usual definitions of human life on this rapidly crumbling 3D matrix. In fact we observe nowadays how humanity has fully lost the meaning of life and is hopelessly trapped in its limited beliefs and illusions. This is an inevitable confusion during a major reset of the human spirit-mind-psyche system before a new clarity and expansion of awareness can be achieved.

Finally let me observe that we also saw amazing colours in the sky at sunset on October 30th here in Vancouver and Carla made some photos from the window. Of course they were not as spectacular as the ones observed in Italy but the synchronicity in the manifestation of the two cities of light, New Lemuria here and New Raetia over the Alps, is beyond any doubt.

New Lemurian Sky From Our Window on October 30th, 2017 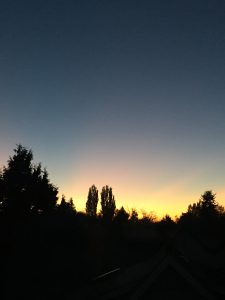 The City of Light New Raetia in the Italian Social Media 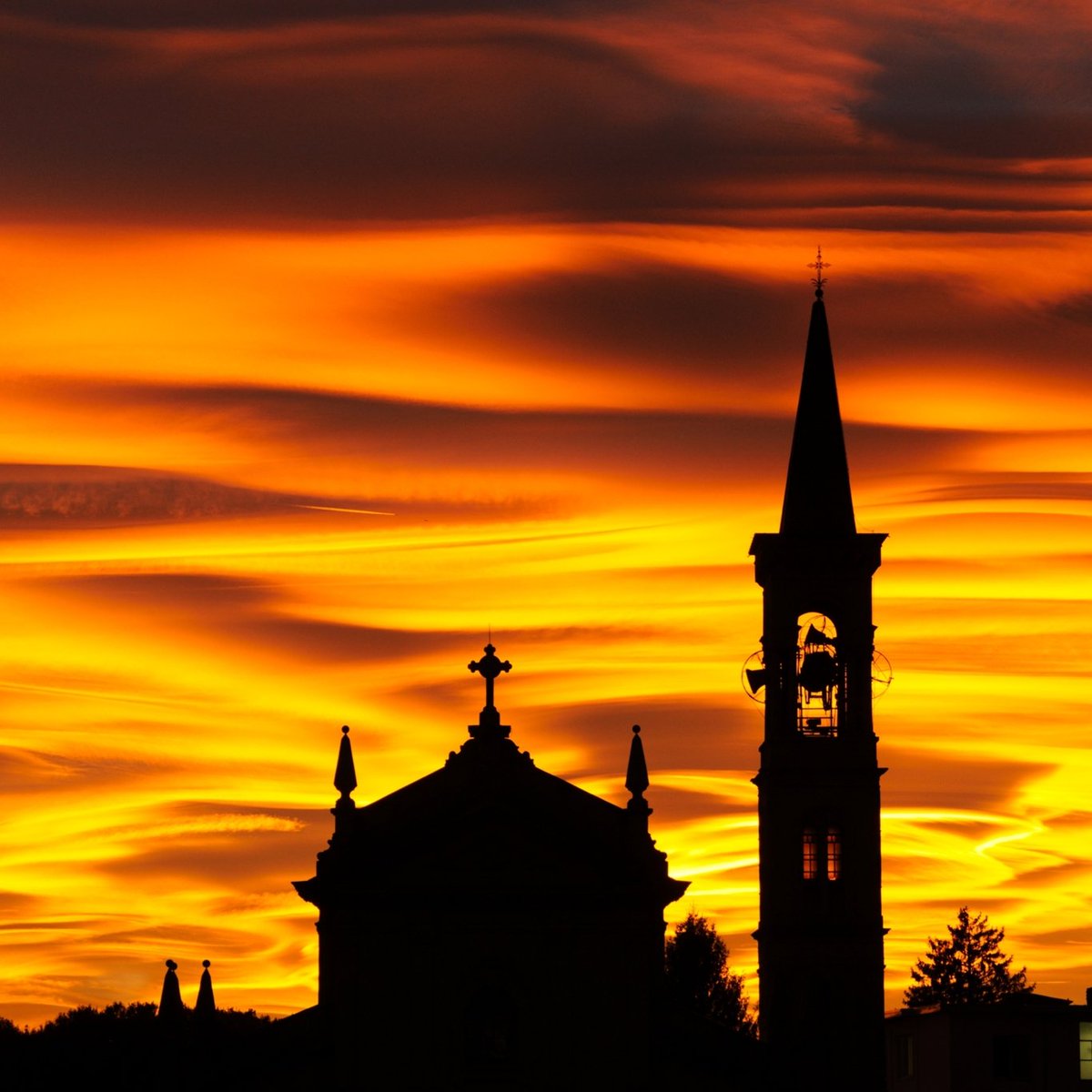 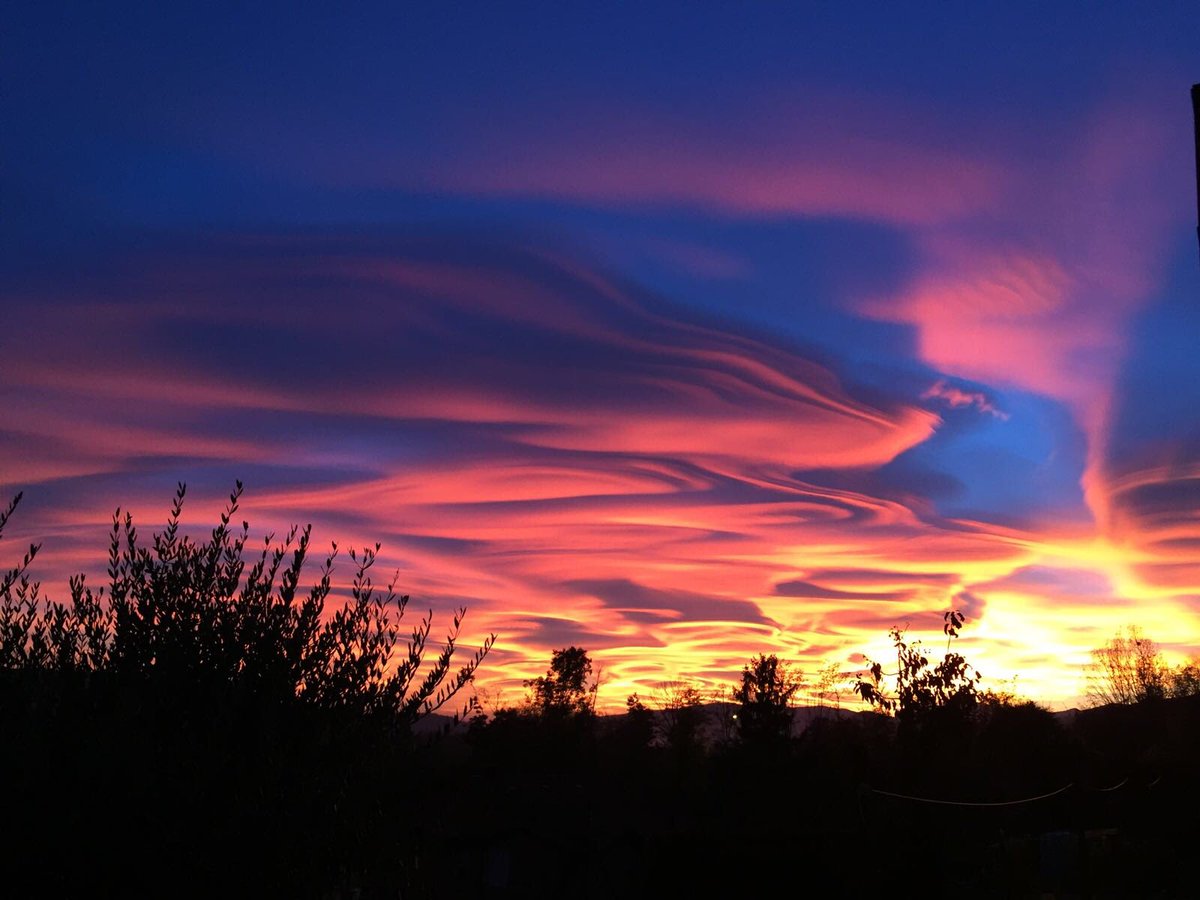 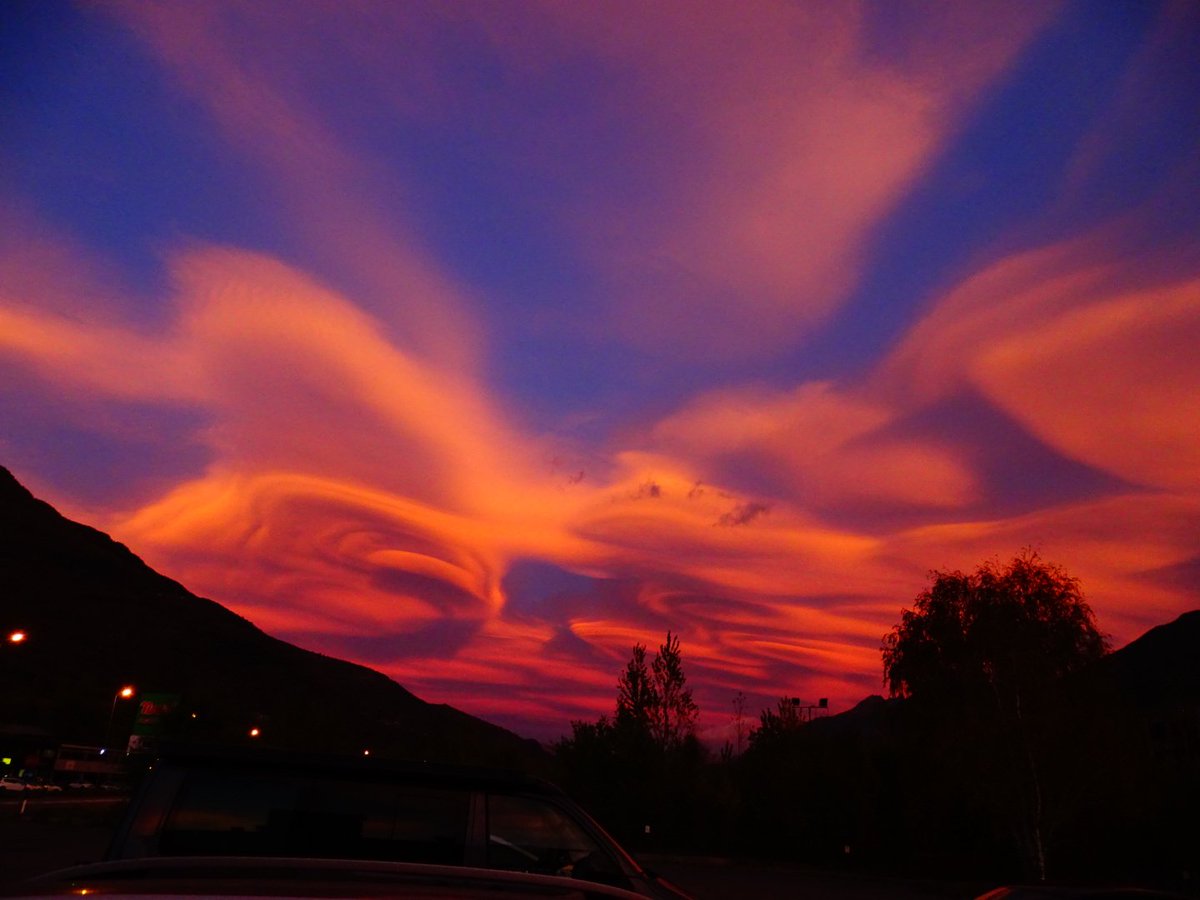 Minutes after I published this article Brigitte sent me photos with beautiful violet orbs which she has taken in the Alps in Northern Italy. She calls them “Allerheiligen Orbs” which means “All Saints Orbs”. This is today, my birthday and it is another huge portal that began to open yesterday when we went to Whistler in the mountains and connected one more time with the crystalline grid there. I got from my HS that we were integrating the two cities of light, New Lemuria here over Vancouver and the bigger city of Light New Raetia over Raetia into the unity field of the new original earth.

For those who may not know, yesterday and today is Samhain, the Gaelic festival marking the end of the harvest season and the beginning of winter or the “darker half” of the year. Traditionally, it is celebrated from 31 October to 1 November. This “All Saints” portal is further augmented by the full moon on November 4th and these pivotal dates are preparing the full enhancement of the stargate 11.11 which the PAT fully opened in 2011. The next ten days will be very tense and heavy, as is the case today, and I expect some spectacular results around and after 11.11. We will keep you informed.

I’m amazed by the recent posts on Carla’s homepage and the synchronicities … For a couple of months now, I’ve been living in northern Italy, south of the alps, and strongly perceive new energies are emerging and can be accessed.

Couple of days ago, after reading the article about the new Green quantum healer, I went out with my (very simple) camera to catch some autumn light and colors in this beautiful region. I’ll enclose some of the most astonishing outcomes and would greatly appreciate your comment on this !

With Greetings from Europe, Brigitte”

thank you very much for sending me these amazing photos with violet orbs. As a matter of fact St. Germain is around us all the time since several weeks and we feel his presence very strongly. He wants us to create healing centres with the violet light of transmutation in the new cities of light and this is another project that is currently in the planning and which we still have to fully embrace. As you must have read, we have established several years ago the world healing centre in Lofer, Austria, which is part of the city of light, New Raetia that extends over most of the Alps, Bavaria and Northern Italy. But in this case we are speaking of new healing centres of violet light with special purposes which we have to explore further in the coming days.

I will publish your photos as addendum to the latest article.

With love and light 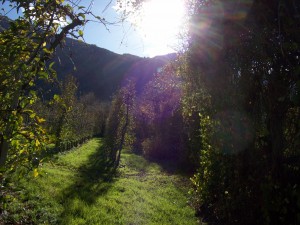 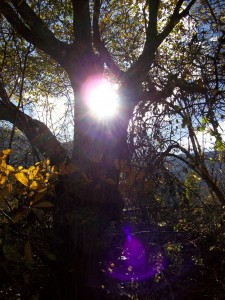 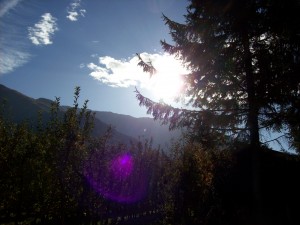